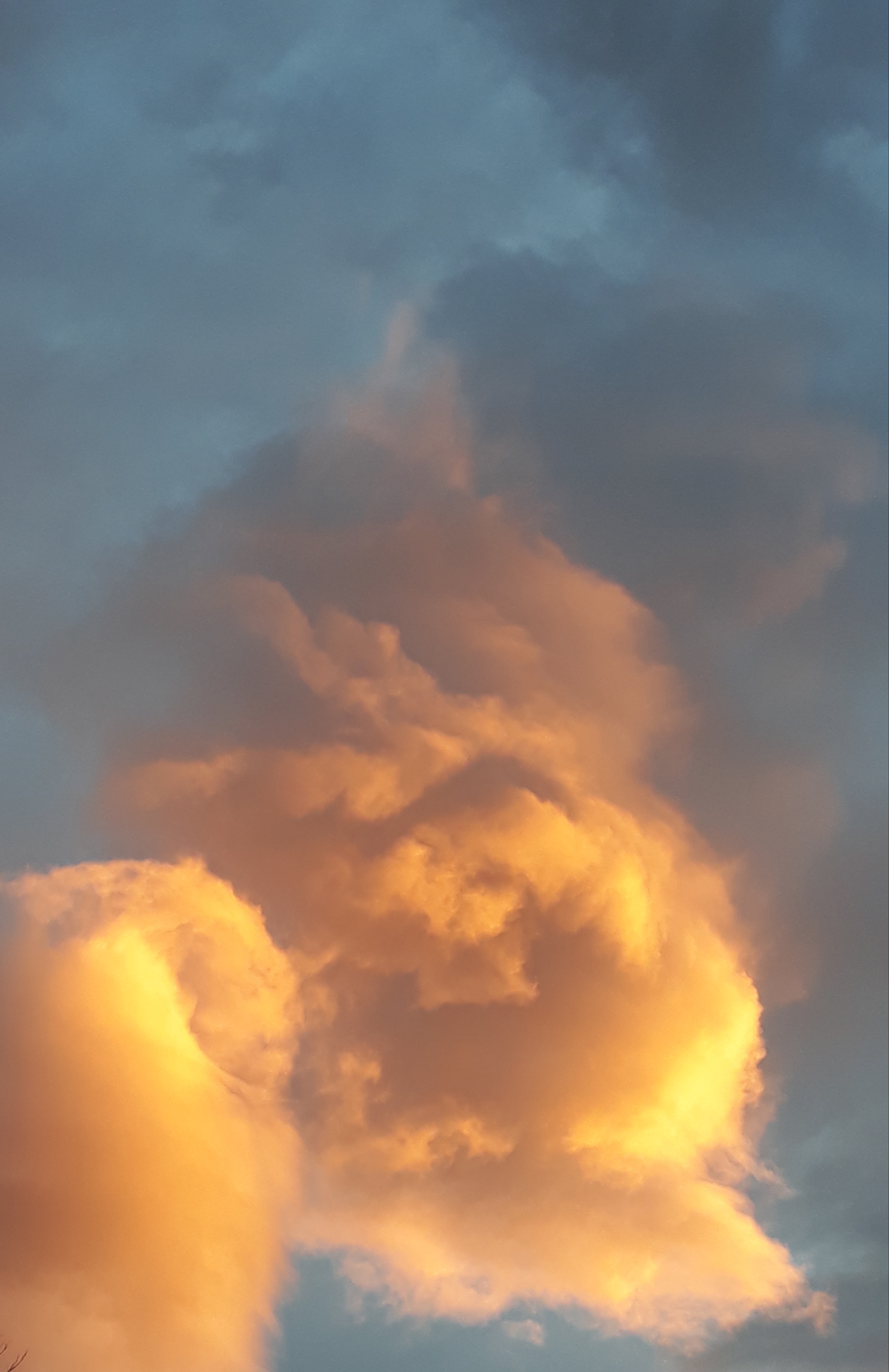 Four weeks after my father’s funeral, I return to the church to sing in a concert. I was introduced to Mozart’s requiem as a teenager and since then I have sung it on stage, to cassette tapes, to CDs, to Spotify, under my breath in a cathedral in Prague; on five different continents; in two different centuries; in fury, in frustration, in homesickness, in love, on road trips, at the gym, while vacuuming – never once for its intended purpose. Until now.

A requiem mass is the very last thing you can do for someone you love. It sounds dignified to pray for the repose of a soul but oh it is not, not if you mean it. In the midst of death, it’s a prayer for eternal life; the last of last chances just as the words ‘too late’ begin to insinuate themselves into the fabric of your heart. My faithlessness is irrelevant. Dad has lost his voice and the job of supplicant, for better or worse, has fallen to me. The matter of fact show-must-go-on musicians around me understand the circumstances and are both tactful and practical with their advice: ‘Don’t think about the words, just pretend you can’t speak Latin.’ (I can’t speak Latin). In truth, though, the words don’t matter. Music, not Latin, is the language we speak to God.

The orchestra plays a stately and dignified introduction and for a few bars it sounds as though this will be a civilised transaction, but then the upbeat catches like a sob in the throat and we begin. Over the course of an hour we plead, we beg, we flatter, we hammer with our closed fists on the gates of Heaven. Let him in. Let him in. Kyrie eleison, Lord have mercy. This cannot be the end. Dad in a flimsy hospital gown, worrying about whether his life had come to anything. Salve me. Save him. Let him in. The music breaks through us like ocean swell, like gale force winds. Solvet saeclum in favilla. The world is dissolving into ashes. Let him in. Dad, teary and confused, understanding that he was going to die. It is falling apart under our feet. Let him in. Dad, praying when he forgot who he was. Supplicante parce, Deus. Listen. Listen. He has nothing. He is one tiny soul. Let him in. Rex tremendae majestasis. Let him in, you silent, uncaring, King of terrible majesty. You said you loved him and he believed you. He believed you for his whole life. Where are you now? Ne me perdas ilia die. Do not forsake him. Voca me cum benedictis. Look at him. Look at him. Call him with the blessed. Let him in.

All we have is time, and by the end of it our breath is used up, our arguments are exhausted, and I am stripped bare, sobbing like a child ‘but you promised’. You promised. Pie Jesu. Precious Jesus, please. Let him in. The final amen feels like resignation. I could not have tried any harder. The conductor is standing where his coffin was. God and I are no longer on speaking terms.

The applause sounds tinny and loud, the light shines garish through tall windows. Everything is transient. The configuration of people, the bowing, the dust motes, the settling of petals on the flowers in the soloists’ arms. I creep back to the present like a refugee. All we have is time. Time is all anyone has. Grant him eternity.