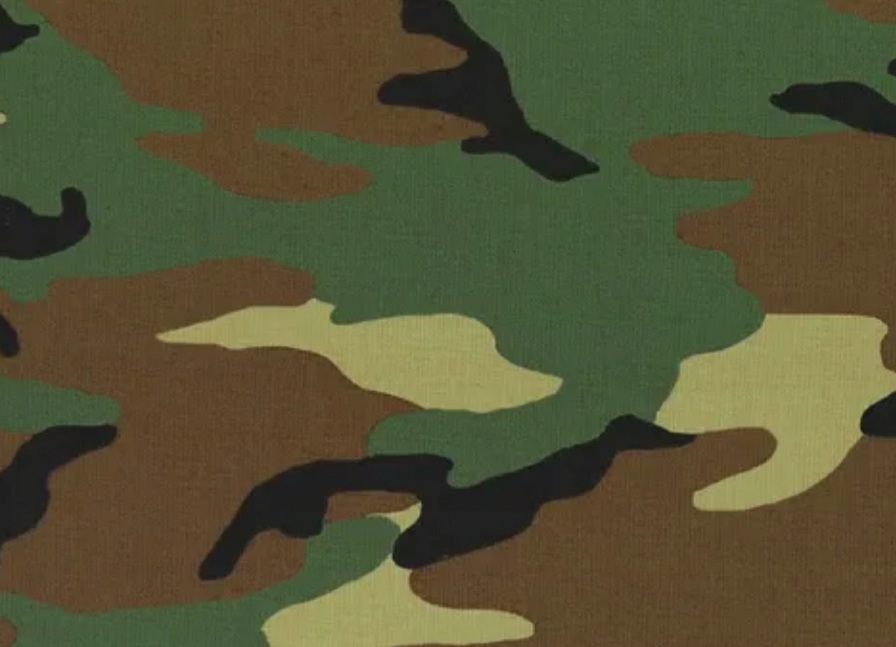 He lurked. He slouched. He was self-conscious walking alone. The full camo gear that, on another man, would indicate soldier, on him suggested shiftiness. He had run-ins of the ‘What you lookin’ at?’ variety and although his arms were skinny, his fists were like sharp little walnuts, so he mostly held his own. Only his mother called him Curtis.

The local police, who knew him as That Little Fucker, had their eyes on him. Nothing big. Petty thieving, disorder, driving unlicensed vehicles, some dodgy known associates. Being a bit of a dickhead. He hung out with the crowd at the back of the Mall, near the skips where the TAFE students came out to smoke under the fire escape. He wasn’t one of the regulars with the nicked shopping trolleys, but he was there often enough on the edges. Pretty quiet unless someone picked on him then he’d go ballistic. He had a girl hanging off him once who looked underage, but it seemed like she’d got over him without any extra help. They were only seen together a couple of times before she pissed off and went back to the gang of teenagers flocking and screeching round the bus mall like cockatoos, performing a drama in multiple acts for the waiting passengers.

He worked here and there, and he never claimed benefits because Centrelink gave him the shits. When he had cash, he spent it and when he was broke, he was broke, simple as that. He wasn’t above blagging a ciggie when he needed to because he spent a whole pay on smokes once and handed them out like fucking royalty. He had no future plans. He liked to think he had a few kids scattered about but nobody ever approached him for child support, and he wasn’t sure he was the dad type anyway. He never had a house and he had no clue how to go about getting one. He stayed with friends or his mum or, worse came to worse, slept on the back seat of his beat-up Ford Laser. He liked the idea of a dog.

When he bought the lottery ticket he’d just got paid and he was in a good mood. The newsagents was on the way to the bottle-o near Woollies and he thought fuck it why not. For a laugh. So he did. He allowed himself a moment of ‘Wouldn’t it be nice’ on the way out. If he was a millionaire on the weekend, he thought, he’d go to Queensland and lie next to a pool as per the poster and he’d buy a shitload of booze and a fucking massive car. The chicks in bikinis seemed to come as part of the prize so he’d have a few of them as well. Later that night, sentimental drunk with his mates after a big spend at the bottle shop, he decided he’d take them all to live with him near the pool with the bikini chicks cause that’s what mates DO and he loved them all. Loved the fucking lot of them.

It wasn’t until a week later when he updated the credit on his phone that he saw the missed calls from an unknown number. Maybe work? When the National Lottery answered and told him he’d won $20 million he told them to fuck off.  But then he rang back in case. Turned out it was true. The money flooded his bank account. He agreed to be interviewed. He was a fucking celebrity. Shit.

He was suddenly popular. Seemed every single person he had ever met was knocking at his mum’s door, and most of them had 5-year-old cousins with leukemia. He bought stuff for everyone. Not just the drinks tab. People asked for cars. Debts to be paid off.  Everybody loved him. He bought his mum a houseful of furniture from Harvey Norman and a TV that took up half the wall. The bank manager called and offered her congratulations and some free sessions with a financial advisor, but it sounded too much like Centrelink, so he never rocked up. He was knackered. Also pissed off. Nobody was normal anymore. His mates talked about him behind his back. People resented him. Even the police were ignoring him on the street. He felt fucking used.

So, he put on his camo gear one day and disappeared. Just fucked right off on a bus to Devonport with his swag and nobody’s seen him since. There was a rumour about foul play and one about suicide (pressure got too much) but nothing came of them.

There’s a bloke on the Gold Coast, though, who slouches about in camo gear and thongs. The police know him as That Little Fucker because he has that look about him. Nothing major. Drunk and disorderly. A bit of a dickhead. Lives in a massive apartment with a pool that he obviously can’t afford. A magnet for women with skimpy bikinis and low self-esteem. They have their eyes on him. There’s bound to be a story there somewhere.

One thought on “Camo Man”