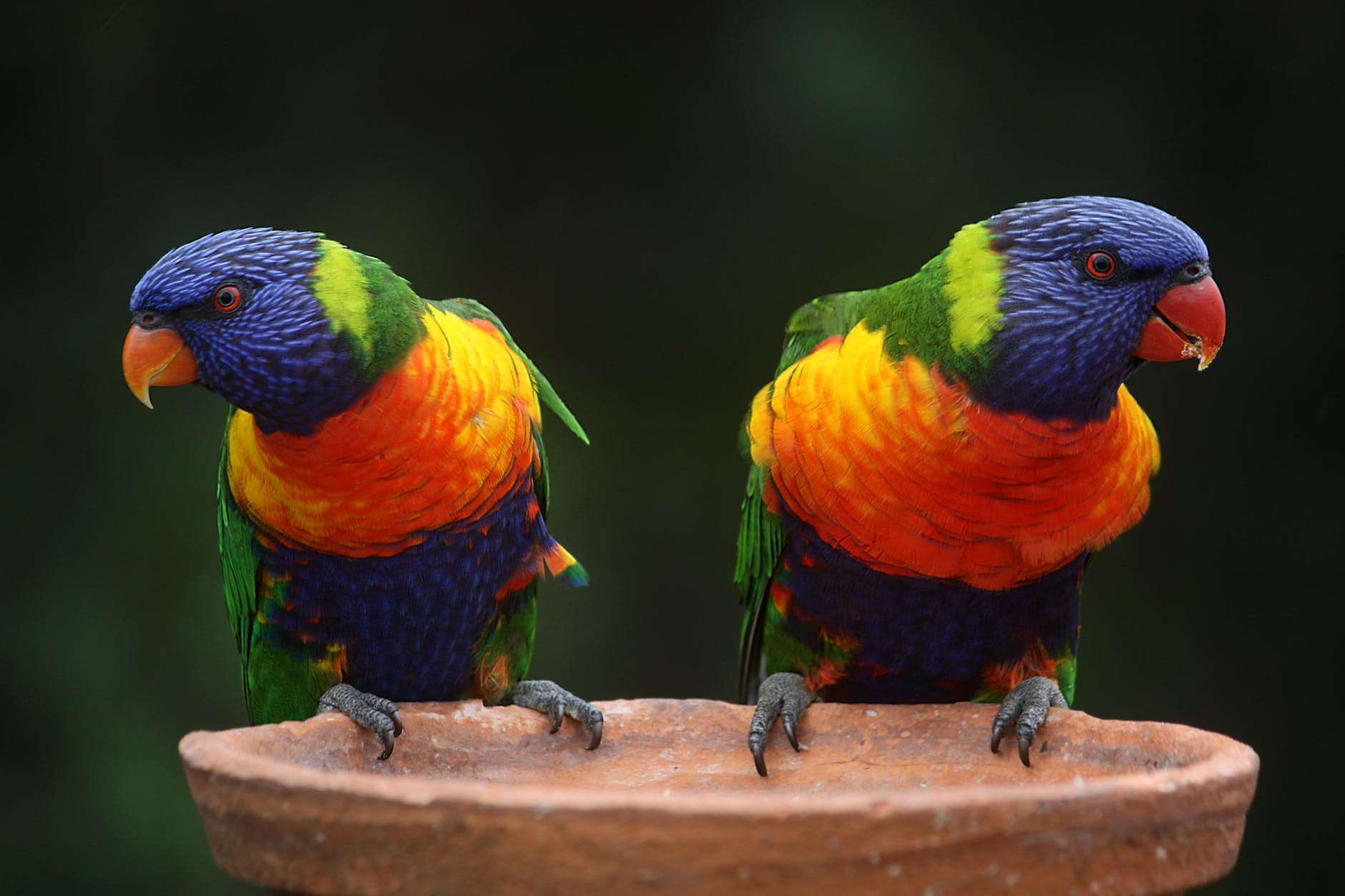 The birds were so loud. Half asleep, she wondered what they were talking about, before she slipped back into the dream where they were discussing their plans for the day. One intended to find softer nesting materials after seeing Two pluck fur from a wallaby’s back. Three was speculating about a great feast of bugs in an unfamiliar tree. Four was making rude comments about Five’s feathers, and Five (she felt the words before she heard them) hushed the other birds so he could make an announcement; The human watching them had been dumped by her boyfriend. With that, all the birds turned their heads in her direction and stared accusingly. She was an imposter who had been found unworthy of love. Their distain woke her exactly three seconds before the alarm.

On the other side of the city The Boyfriend, Drew, slept peacefully. The sun poking its fingers under his blinds was already hot, and yellow as yolk. Unable to pass the fortifications of curtain and blind, it blasted instead onto the outer wall of Drew’s house until the room inside was stuffy and thick with heat and Drew woke dehydrated and stumbled out of bed, scratching his naked torso, to drink from the bathroom tap. He wiped his face on his arm and blinked at the day. Muffled traffic noises came from outside, ornamented by the raucous cries of a flock of galahs trashing the apricot tree. The back yard, viewed from the bathroom window, was an urban jungle of long grass, sticky weed, unidentified shrubs, and gum nuts that got painfully underfoot on the way to the rusted BBQ. Drew yawned luxuriously. He may as well go and sit on the step in his undies while he ate his cornflakes. It was too hot indoors.

Paige checked her phone again. No messages. A sharp jab to her heart. She fantasised, not for the first time, about being together enough not to look. Her last breakup had been different. As in, she’d confronted him and demanded to know what was going on and he’d told her he was no longer interested, and she’d turned her back and walked away and stopped wondering. Well, to be fair, she’d cried a lot, but it was a clean cut, sharp and painful but not infected by second-guessing or creeping dread. She scrolled back over the last two weeks of her correspondence with Drew. She had initiated contact with him at a ratio of 3:1. Her texts were approximately six times longer than his, and included humour, reference to in-jokes and shared history, and intelligent but not nerdy comment on current events. His, depressingly, were short and functional. Had they become sparser of late? She compared the past week with the previous one. Yes. The ratio of contact initiation had slumped to a humiliating 5:1. For completeness, she considered social media. Hardly any snapchatting, Facebook loves had been replaced by dutiful likes, and although he had posted on Instagram (a night out with mates and a sunrise over a surf beach), he had not acknowledged any of her posts for a week. The results were in. The stats were clear. Yet … his Tinder profile wasn’t yet back in action. Hope? Or someone else? She fingered her phone. She could send him a causal, breezy text about meeting up, as if nothing was wrong. Nobody loves clingy. Maybe she could turn up at his place tonight with beer – surprise! But what if he ignored the text, or said no? What if he came to the door and looked right through her? The thought of his rejection made her shrivel inside. She was not brave enough. She’d wait instead, despite the agony. And then when the agony got too much, she’d dump him herself. Except she knew she wouldn’t. She finished her cornflakes and left the bowl in the sink. She was too depressed to wash up.

Drew went back indoors, leaving his bowl on the back step. It was his first day off after six late shifts. He should still be asleep but fuck it, he was awake now and the glittering sea was a ten-minute drive away. He rummaged around for some shorts, grabbed his wetsuit off the fence, and chucked his surfboard in the van. He’d catch some waves, have a feed at the fish and chip shop, and come back for a shower. After that? He’d probably drop in on Paige; it had been a while. They could have sex, swop stories over a beer or two and maybe go out that night if she was free. Yep. Sounded like a plan. He started up the van.